People like Peter Tabichi inspire us to keep working towards our goal of building a peaceful future by empowering children. This math and science teacher recently won the $1 million Varkey Foundation Global Teacher Prize 2019 for his selfless dedication to building a brighter future for children in rural Kenya.

Tabichi reminds us that when you show children that you believe in them, the sky is the limit. When Tabichi accepted the prize, he said: “I am only here because of what my students have achieved. This prize gives them a chance. It tells the world that they can do anything.”

Tabichi has been giving away 80% of his income to help the poorest students at Keriko secondary school in Pwani Village, in rural Kenya, where he teaches. The school is poorly equipped and overcrowded, has a high drop-out rate, and it’s common for the children’s lives to be affected by drought, famine, drug abuse, teenage pregnancy, suicide, and young marriages. 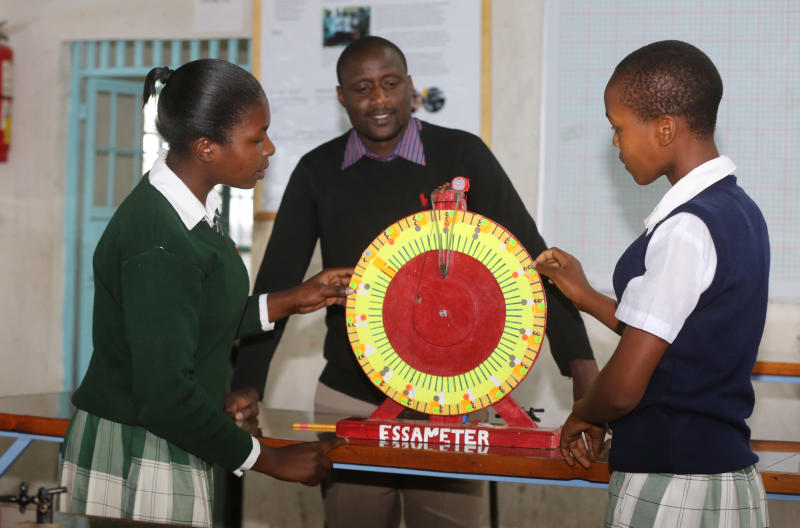 Nonetheless—with modest means, one computer, a poor Internet connection, and a 58:1 student-teacher ratio—Tabichi has started a “talent nurturing club,” expanded the school’s science club, and helped “pupils design research projects of such quality that many now qualify for national competitions. His students have taken part in international science competitions and won an award from the Royal Society of Chemistry after harnessing local plant life to generate electricity,” according to the Guardian.

Tabichi believes in the future of African children: “I believe science and technology can play a leading role in unlocking Africa’s potential. It’s morning in Africa. The skies are clear. This is Africa’s time.”

That’s a message we can get behind.